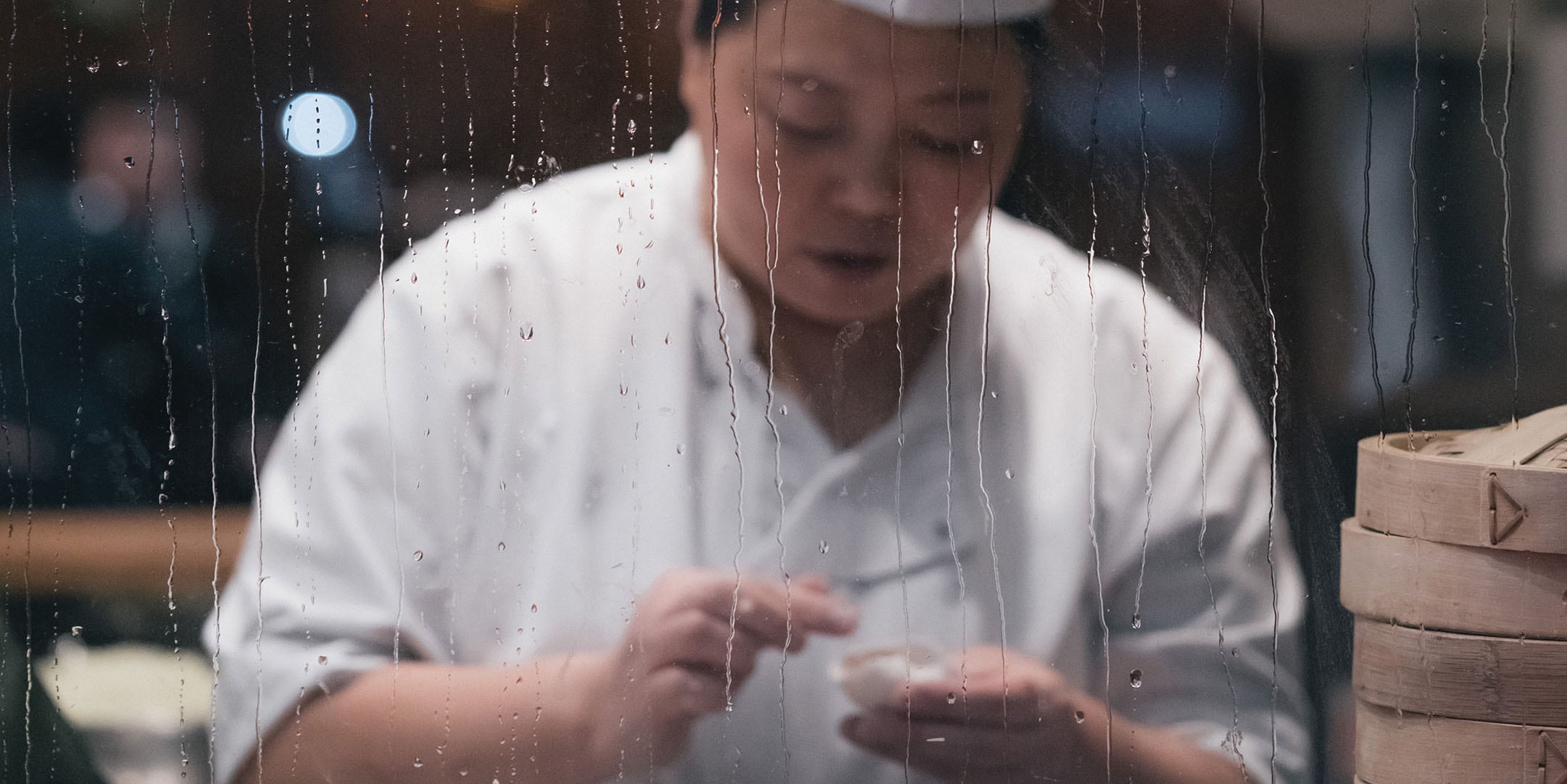 When Amy* moved to Canada from China in 1997, she was used to depending on herself. She and her husband worked hard to get where they were, and never relied on other people to help them, even when they went through hardships with finances and family relationships.

About ten years after she moved to Canada, she was invited to a party for her son’s classmate. Everyone at the party was Christian, and it was Amy’s first time connecting with Christians. “I was curious about them, and wanted to know how they were so joyful,” Amy said. They didn’t worry about food or shelter, some of Amy’s main concerns. She was envious of them, and wondered if she could be like this if she became a Christian.

A few years after that party, Amy and her husband opened their own restaurant. That caused them a lot of stress as they worried about their business, but around the same time, they met some Christian friends who were very supportive. “They always had big parties and came to spend money at the restaurant,” Amy said. “I think the restaurant would not have survived without them. They are like angels who saved our business.” Amy’s Christian friends often invited her and her family to church and WHEN events, but because she was so busy, Amy never took them up on the offer.

In 2017, due to health complications in her extended family, Amy and her husband had to sell their restaurant. After making this difficult decision, they were invited to church by some of their friends. Amy decided that she was ready to seek God, and began attending church.

Not long after that, Amy’s father passed away. He’d made a decision to follow Christ after Amy’s sister had shared the gospel with him, but it was still an extremely difficult time for Amy. “Through my pain, I wanted to find more emotional support,” Amy said, “So I went to the WHEN Discovery Group. They taught about the prodigal son, and it really matched my relationship with my dad. I was always very stubborn. I didn’t want my dad to worry about me growing up — I wanted to depend on myself.” The prodigal son story touched Amy, and it struck her that God knew exactly what was going on in her heart.

“I had a very strong feeling that this is the God that I need to come back to,” Amy said.

Amy continued to attend Discovery Groups, where she would ask questions and study the Bible with a small group of women, and she started bringing her friends and mother along with her. She and her mother both made decisions for Christ at WHEN dinner outreach events. “Many stories I heard in the outreaches really impacted me,” Amy said.

Three months after receiving Christ, Amy and her mother were baptized. They have been attending fellowships and church since then, which has strengthened their spiritual growth. “The biggest change after baptism is knowing that I can rely on God,” Amy shared. “The church is my home. I am living in thankfulness every day.”

Amy has seen such an impact in her own life as a result of WHEN that she wants to invite her friends to experience the same thing. “I really agree with what WHEN is doing,” she said. “I am willing to bring my friends to these events, so they may find God through them. I think this is the best thing I can do for my friends.”