BACK TO THE MAGAZINE

As Power to Change celebrates its 50th anniversary this year, there are a multitude of stories to share. God’s faithfulness can be seen through each of these accounts. Below is one such example from a staff member of Power to Change – Students, Dorrie Manu.

When I arrived at the Queen’s University campus in the mid-1990s, I was greeted by people drenched in purple dye holding signs saying, “Your mama can’t help you now, frosh!” This encounter was my abrupt introduction to Frosh Week and the university experience.

Prior to arriving at Queen’s, I was warned that 50% of university students fall away from their faith, so I immediately started looking to join a Christian group on campus.

My search soon led me to Power to Change – Students, at the time called Campus Crusade for Christ Canada. I remember attending their first weekly meeting when the emcee said, “We are here to change the world by turning lost students into Christ-centred labourers.” That statement instilled both excitement and fear into my heart. I learned their members actually approach students on campus and start spiritual conversations with the hope of sharing the gospel with them. Despite my fears, I signed up to stay connected to other believers and to share my faith with others.

During my first year at Queen’s, I saw how students were truly interested in the gospel. Upper year students faithfully administered and collected spiritual interest questionnaires, and we had 120 students express interest in knowing Jesus personally. As we followed up, I found that one in three people would come to know Christ.

In my second year, I encountered a student pursuing a Masters in Philosophy. She declared herself an atheist, but wanted to know more about the existence of God. It was intimidating for me, as atheism wasn’t truly trending as it is today; she was quite novel. She sped-read one of Michael Horner’s articles called “The Existence of God.” When she got to the end, she said simply, “Makes sense.” All she needed was a rational reason to believe.

I asked whether she would like to know God personally, and then I presented the gospel message to her. At the end, she bowed her head and prayed to receive Christ. Wow! I realized that in spite of my preconceived notions and fears, God is powerfully at work in the lives of those around us!

Nearing graduation, I learned that some Canadians were invited to a global partnership through Power to Change in East Asia. The Student Ministry had agreed to invest in East Asia long-term by sending missions teams, interns, and international campus staff. I was part of the first group of Canadians to take up the challenge to serve one to two years overseas. In 1997, we were excited to begin our journey and participate in the Great Commission! 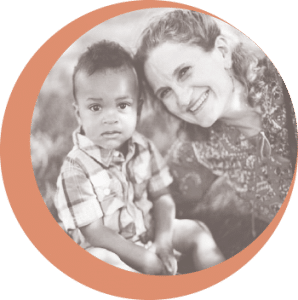 Dorrie Manu with her son Kweku

It seemed as though God was opening up the floodgates after years of intercessors praying specifically for that part of the world. During my two years in East Asia, we saw rapid multiplication with 150 students coming to know Jesus! It was exciting to be part of the transformation of a region that is now home to the fastest growing group of believers in the world.

As the new millennium dawned, I came back to Canada and noticed a shift in the spiritual climate on university campuses. During my reintegration into ministry in Ontario, I saw fewer students coming to faith in Christ. There was greater jadedness and passivity towards the gospel.

In response to this change, our ministry in Ontario zeroed in on spiritual multiplication as a key indicator of success. Our goal was to multiply the doers, so that once again we would see a growth in evangelism on our campuses.

At the same time, I was also a part of Power to Change – Students’ National Campus Leadership Team, which aimed to increase the number of campuses we were on across Canada. In Québec, for instance, we were only in Sherbrooke and Québec City. One of my roles was to drive expansion, and Montréal was a key priority on our list. I remember praying and pondering as to why no one was taking up the challenge to launch a ministry in such a strategic city. Suddenly, there was that still small voice saying, “Why don’t you go?”

Over the next five years, we saw ministries birth at McGill, Concordia and Université de Montréal. Université de Montréal offered opportunities to engage and disciple a first generation of Québeçois students, equipping them to reach out to students who had never heard of the gospel. The weekly meeting for McGill went from a handful of students in my living room to a classroom full of students equipped to share their faith and disciple others. Students from all three campuses took up the challenge to participate on missions trips; our global partnerships would end up taking students to Asia, Africa, the Middle East, Western Europe and Latin America.

During my 20 years at Power to Change, I have travelled to 25 countries, pioneered ministries and launched partnerships. I have lived in various cities and have had over 50 roommates. God has taken me on an adventure that I would never have expected and walked me through opportunities that only He could orchestrate. 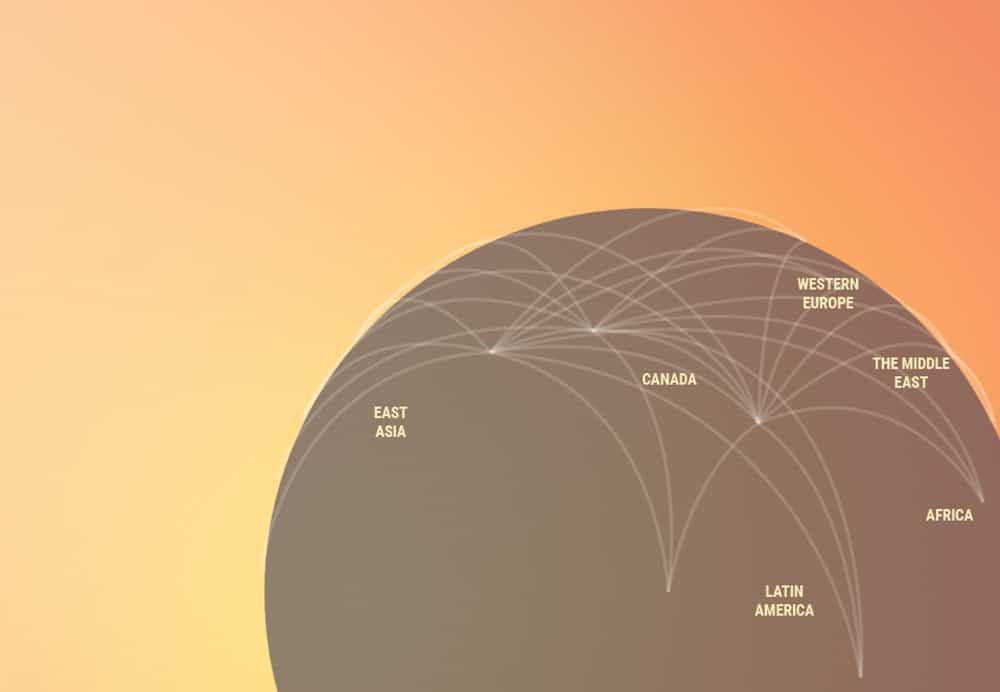 As we continue to move forward with local campus ministry as well as global missions, it is our prayer that we would be able to see every student know the glorious gospel of Christ. We want to see the whole world reached!

This gospel of the kingdom will be preached in the whole world as a testimony to all nations.
– Matthew 24:14 (NIV)

Faithfully Following: Dorrie Manu Reaching Out Beyond the Walls of the Church Intangible Meets Unchangeable The Human Project Hidden Things God Jams A Gun
BACK TO THE MAGAZINE