Janet shares her first encounter with Campus Crusade for Christ and the encouragement she gained while leading an action group:

I got involved as a second-year student at the U of A, Edmonton in September 1973 at the suggestion of my best friend, Bev Crook, who had connected with Campus Crusade at the University of Calgary the year before.

I actually cut short a campus tour I was doing with some first-year students because I saw a poster, advertising an event with Josh McDowell. I realized the event was happening right then. I gave the students directions to get back to the student residences on their own and I went to the meeting.

At the end of the presentation, I filled out a comment card and a few days later met up with a staff person who invited me to pray about getting involved. I was a pretty new Christian so I wasn’t even sure how to hear God, but I did pray and because they told me they could help me learn to tell others about Jesus, I jumped in.

I always felt that whatever I was learning was ‘just in time’, as one week I would learn about a Transferable Concept like How to Pray and the next week I would teach the girls in my small group the same thing.

That summer, Campus Crusade Canada held their first Student Summer Project and again I said yes, I will go! Jean Hasslan was my discipler on the project, and she told me a couple things that I continue to tell people all the time. She said to me, “Janet, you are exactly where God wants you to be. He is in charge of your growth. Don’t feel bad that you don’t know what other people know. Don’t compare yourself to anybody else. Just know that you are exactly where He wants you to be and He is training you and changing you according to His schedule!’ 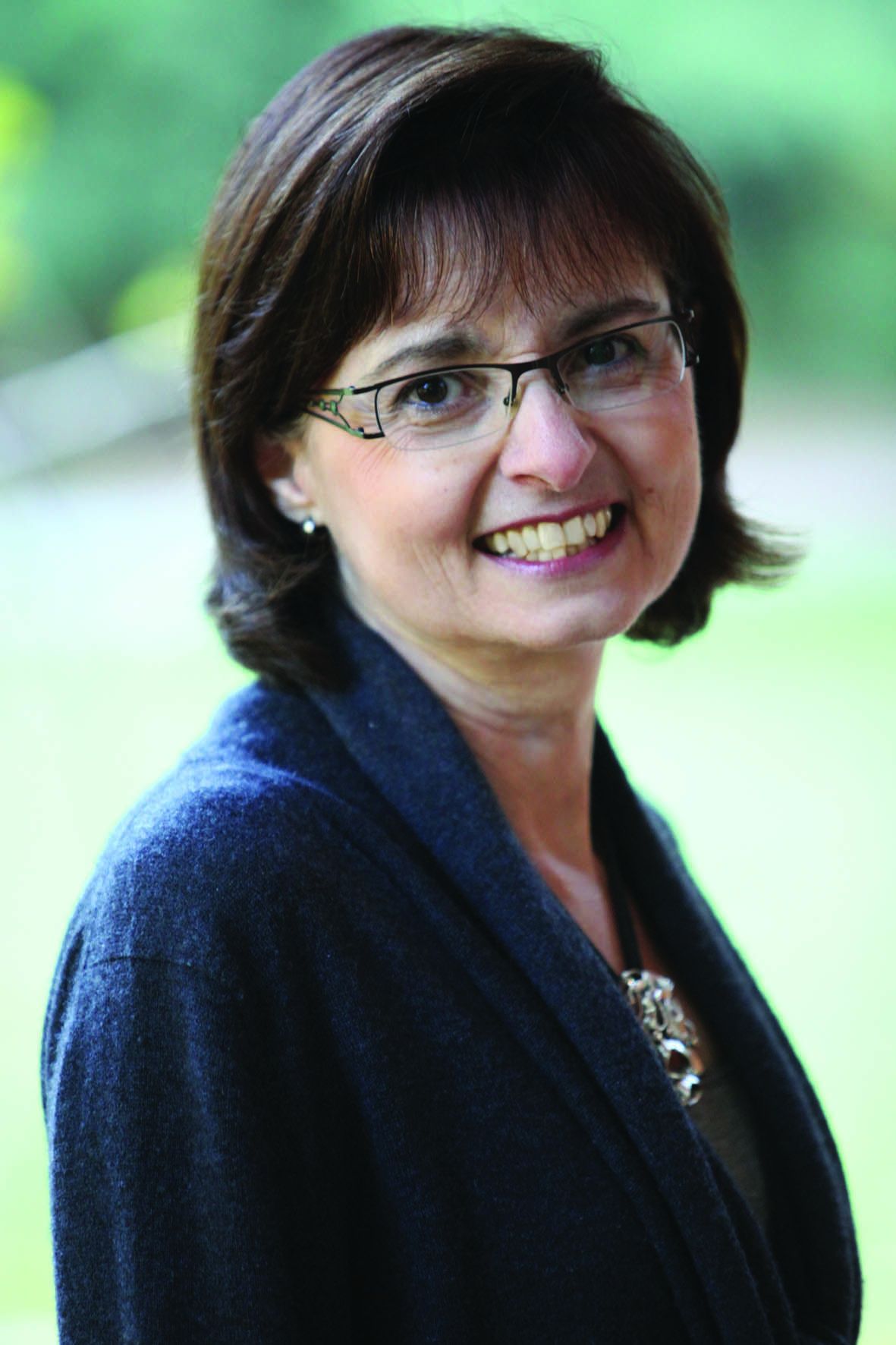 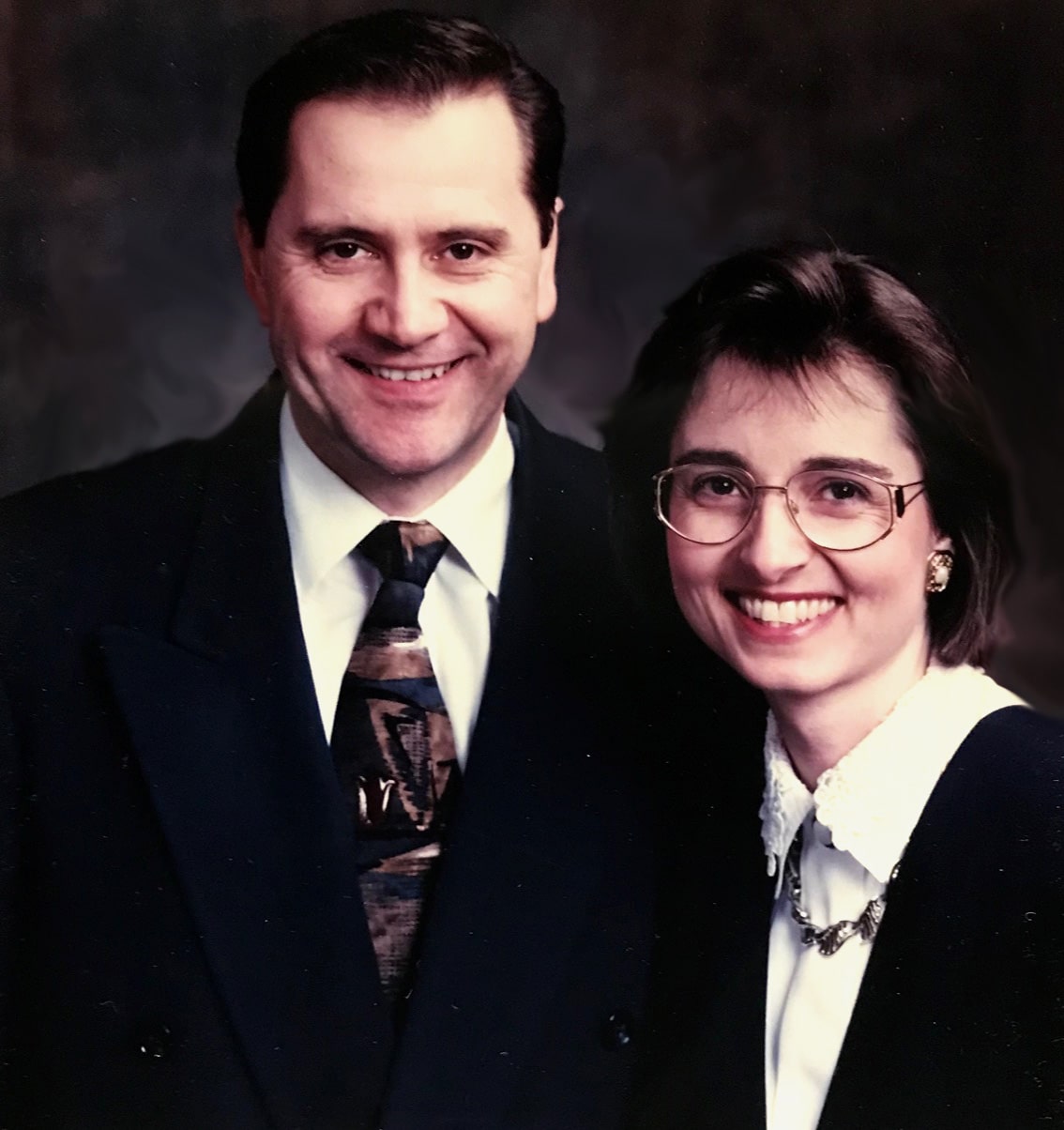