Steve and Georgie played a part in the discipleship of Stephen Curry’s family:

One of the couples we discipled over 15 years ago were the parents of Stephen Curry, the NBA basketball player. It is incredible to hear Stephen Curry on everything today. He’s now (arguably) the number one basketball player in the world, and he is a strong believer. We remember when Stephen was just in high school when we went to his house to do Bible study. Back then, when we were discipling his parents, it was nice to be with this young couple. We both built into his parents. I did one on one discipleship with Dell Curry and Georgie did the same with Sonya Curry.  Little did we know that the spiritual multiplication method was something that they were building into their kids. Now, Stephen has a national platform. He has made a major difference with the Golden State Warriors. They have a good Bible study going and a strong influence on that team. It is cool to see spiritual multiplication happen like that. It is amazing to see his spiritual upbringing and to see that we were just a little piece of that. 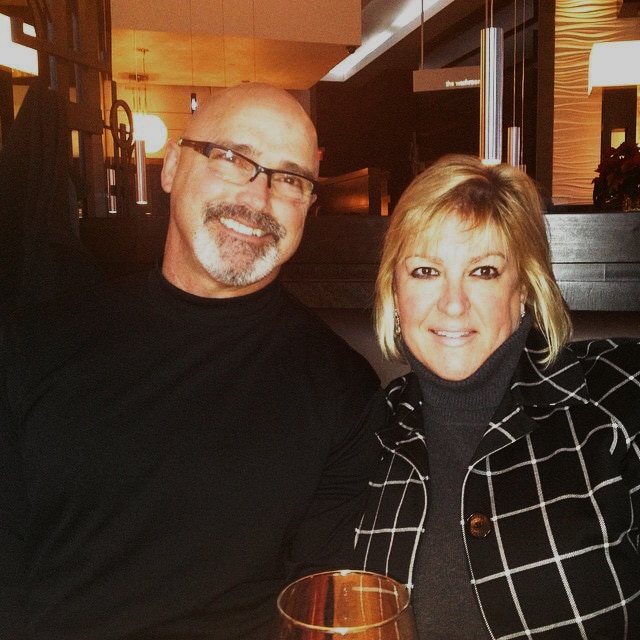