Donna describes the beginning of Connecting Streams and how the ministry reaches out to society’s marginalized:

My first involvement with Campus Crusade for Christ (now Power to Change) was on a summer mission trip when I was in Bible college. I had been a believer maybe two years and wanted to go overseas, but the Lord sent me to Vancouver. Eleven years later, I’d completed seminary and was serving as a pastor, but I felt the Lord calling me out of the church. I resigned, not knowing where I’d go, but confident that whatever He was calling me to next would have some sort of global focus. Cam and Karen Shenk suggested that I connect with Leonard. When he shared the vision of reaching cities around the world, I thought “God, is that what you are calling me to?” A week later, the women’s director resigned and Leonard asked me to come on and re-launch the women’s division. It required a new vision, and I had no idea where it would head. In October of 2006, it emerged as Connecting Streams.

My first assignment with Power to Change was a Leader Impact global exchange. Through that travel experience, the Lord started to plant seeds. We wanted to intentionally help women beyond the four walls of the church. We saw that many women felt that they weren’t ready, they were too afraid, or they had too much on their plate to distract them. I knew that we wouldn’t get women away from all the roles and hats that they wear to go on a ten-day mission trip, so I had to create the same kind of opportunity to rely on the Spirit and produce the same sort of effect.

Then the Lord opened the door at a prison. We had created a tool called the ‘compass’ which was basically the Four Spiritual Laws and The Spirit-Filled Life in a book form. We shared it with the prison, and they said what they really needed was people.The women who went were mature in their walk and leaders in their church, but they were so impacted by the experience that it got our attention. From then on the Lord just kept opening more doors. When we stood back and looked at all the teams that had formed, the common denominator was marginalization. You don’t think that widows and prisoners have anything in common, but they feel marginalized from society, are in crisis, or have been given a label. Forming the teams and going out to the various places really helped. It got people beyond their fears. It was like going on a short-term mission on a weekly basis, and it was so impactful to them. The Lord also showed us we were to mobilize and equip men as well – reaching society’s marginalized is not solely a call to women.  I felt that the Lord was showing us we all needed the mission as much as the people we were trying to reach. 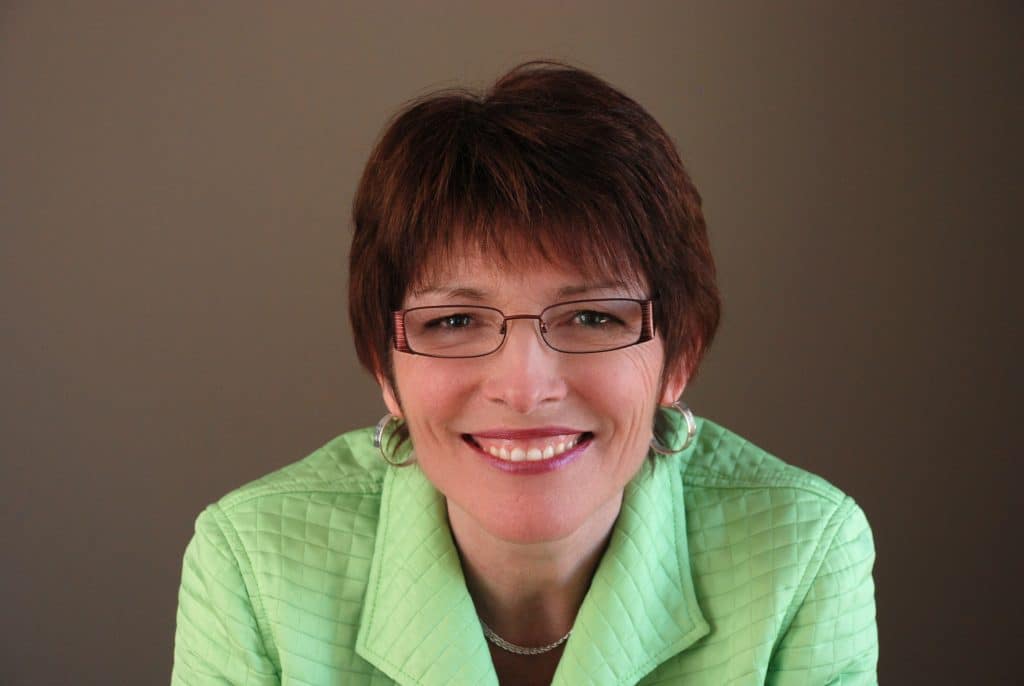