“We’re saying that we are giving control of our life to Jesus. It does involve giving up our rights to our lives. It is serious, not something to enter into lightly.”

To follow Jesus is a phrase we use a lot in the religious world.

To be a follower of Jesus, a disciple of his, carries several implications. One of the most obvious should be that Jesus is the leader. The disciple follows and tries to emulate the master. We are saying that Jesus is the director of our lives. We are choosing to surrender to Jesus.

In this case, however, we’re saying that we are giving control of our life to Jesus. It does involve giving up our rights to our lives. It is serious, not something to enter into lightly. When one declares that Jesus is Lord that means that Jesus is the power of your life, the controlling center, the North Star, the guide, the boss, the general, the one to whom you bow your knee.

Similar To Bowing To Lord Vader

Remember how people treated Darth Vader with such fear and deference in the Star Wars movies? How they bowed before him as their “lord”?

Well, in a weird way, it’s similar with Jesus, except Jesus is about a millions times more powerful and loves you deeply (and is actually real). It’s that type of power and love to which you are surrendering.

Personally, I don’t instinctively desire to bow to anyone. I was raised to be self-sufficient and make my way in the world. As a fiercely independent American I learned about how my forefathers threw off the yoke of King George III and today we kneel to no king.

But Jesus is no king. Jesus is the King of kings and the Lord of lords. Jesus is the Creator of the universe and he holds all things together. All that we have comes from his hands. To Jesus, I bow. To Jesus, all will bow, either today or tomorrow or in eternity.

To go into the world, to proclaim the good news and to make disciples of Jesus means that you must do so surrendered to Jesus.

If you have not consciously, in prayer, given your life and all that’s a part of it to Jesus, I suggest that you do so now. Devote some time to think and pray. Write out your thoughts, sign and date the document, and save it. When life gets difficult, when the going gets tough (to use an old cliché) you will have a reminder of the decision you’ve made to serve the One True King.

“But Jesus is no king. Jesus is the King of kings and the Lord of lords. Jesus is the Creator of the universe and he holds all things together. All that we have comes from his hands. To Jesus, I bow. To Jesus, all will bow, either today or tomorrow or in eternity.” – Dave Dishman

A Rich Young Ruler Who Responded

A young man boarded a ship about one hundred years ago headed for China. He had been waiting and preparing and it was finally his time to go to the mission field.

William Borden was from Chicago, a graduate of Yale University and filthy rich. In fact, he was a member of one of the richest families in America. He stood to inherit the family enterprise and fortune.

His father was terribly upset and he wanted his son to remain in Chicago and build their business. I would also guess that his father feared for his son’s health and even his life, as sailing for China at that time, before antibiotics and other modern health advances, was fraught with danger.

But William Borden had surrendered to Jesus years before. His Lord had called him to China and so he answered the call. Family disapproval, a fantastic job, loads of money and social status could not sway him.

The Depth Of Surrender

In Egypt, on the way to China, he stopped to study at a language institute for missionaries. While there, he contracted meningitis and died suddenly at the age of twenty-five. Jesus, his Lord, who called him first to China, had now called him home. Friends, family and fellow student volunteers were dismayed, but they didn’t yet know the depth of William Borden’s surrender.

Borden’s Bible was located and sent home to his family. Inside the front cover, penned by his own hand, were these three phrases by which he had chosen to live his life:

No Reserve, No Retreat, No Regret.

William Borden surrendered to whatever Jesus had for him, even if that meant death on the way to China. “Borden of Yale” became a rallying cry for student missionaries. What seemed like a waste of a young, promising life motivated thousands to go into the mission field.

What would it take for you to write on the flyleaf of your Bible those same words?

No Reserve, No Retreat, No Regret.

What Do I Do Now?

How should you respond to the challenge to go? What are your next steps?

Here are a few suggestions from my vantage point of helping many people think through these questions over the years:

Seek the Lord and ask, “What plans might You have for me?”

Refer back to the Five Bridges.

What bridge should you cross first: pray,  give, learn, send or go?
When should you do so?
What strategies do you need to put into play to help you move forward?
Whose help do you need?

Do two things. Write your plans down and tell someone you trust. Both actions will help you follow through when circumstances threaten to slow you down. 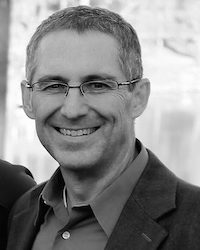 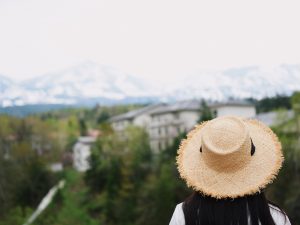 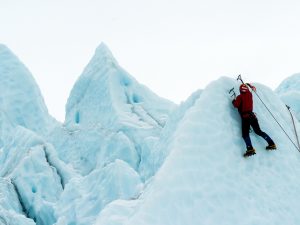 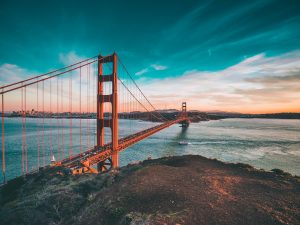 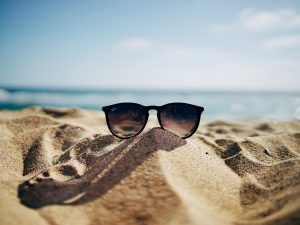 Keeping your summer on mission