It Starts With One

Two years ago, while studying at the University of Calgary, Ben introduced his brother, Jordan, to Power to Change. Jordan just started his university career at Mount Royal. With an interest in sharing his faith, Jordan connected with Wes, a staff member in Calgary who wanted to start a ministry at Mount Royal.

Starting with a small group of four students, Wes eventually concentrated his time on training and helping Jordan share his faith on campus. Helping students discover Jesus became a priority for Jordan. Last year, Jordan, Becca, and Wes did September Launch 2012. Esther was one girl who discovered Jesus from their faithfulness. Esther is now one of the student leaders of this growing student-led movement at Mount Royal University.

In only two years, the P2C movement has grown from one student to over 40 students involved on campus!  And even in the last few weeks, Jason, a second year who went on Peru Project this summer, led someone to Christ during his first follow-up appointment this September.

And it started with one.

Are you the one who can connect us with a friend who will reach his/her campus with the gospel?

We want to help students who love Jesus and who are ready to take a step of faith in leading others to Him. Where will we go to help them? Anywhere.

Already this year, in addition to the 60 campuses where students are leading, we can see the spark of a movement forming on these new campuses:

So let’s start with one.  Connect us with a friend on a new campus.  We will work with you to introduce Power to Change to them.  We’ll explain how we can together take steps of faith to help students discover Jesus! 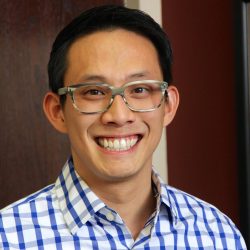 Anton is on staff with P2C – Students and is the NEXT Initiative coordinator. 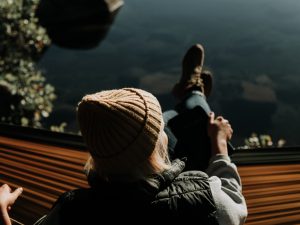 How to be Uncommonly Common in Ministry 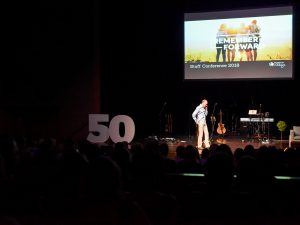 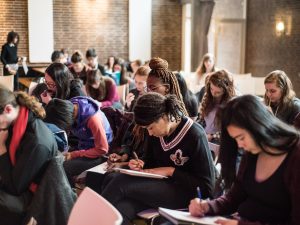 Students are the mission 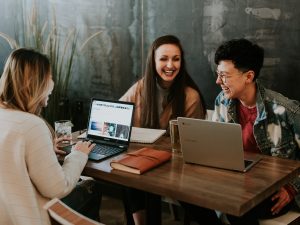