Initiation to a Lifetime of Ministry

As Mike stepped on campus for the first time as a first year, there were a lot of things he couldn’t have imagined would be true of him by the time he left university. He started off as a Fine Arts student, but graduated with a major in History. He came to Guelph as a new believer of Jesus and left as the President of the local chapter of “Campus Crusade”, (now Power to Change Students, P2C) with experience in leadership, evangelism, and making disciples.

Twenty years later, Mike is now one year into planting a church in his hometown of Hamilton, Ontario in the Crown Pointe West neighbourhood. He never imagined he would be a church planter; he simply figured he wasn’t the “type”. Yet, here he is. Over time Mike realized that there is no specific “type” of person that makes a church planter. It’s a person with a love for God and his people, a desire to see his church grow, and goes ahead and does so in faith.

There are some clear connections with what Mike learned on campus over twenty years ago that still apply to church planting now.

“P2C is very mission focused,” Mike explains. “The value of having a clear mission that gives you the ability to say yes or no to things. In the church world some people think it’s just enough to be together as Christians worshiping, and there’s all kinds of value to that but I really appreciate in P2C we … learned to identify the mission [as our main focus, which freed us] to say to some opportunities ‘that’s really great, but it’s not for us to do.’”

In his time as a pastor in Hamilton he saw a lot of really great and important work being done to minister to and grow the body of Christ. Over time, he started to notice the people in the city who were not attending church and would probably not ever feel comfortable walking into one. “The more I wrestled with how to invest my ministry years, and with the needs I observed in Hamilton, I knew I couldn’t expect the lost to ‘come [to church] and see’; I needed to be willing to ‘go and tell’. That’s what church planting does, and when that clicked, my wife Heather and I heard God’s voice clearly.”

Mike now has a clear mission that he understands, and like he learned in P2C as a student, he is able to venture out on his own with confidence knowing that it was okay to do something a bit different than the churches around him.

Another life and ministry skill Mike learned during his time with P2C was about discipleship. “At first I thought discipleship was this idea that you read a few books and sit across the table and talk about what you’re reading and what you’re learning. But by virtue of P2C being on mission and getting used to sharing the gospel on campus, I learned to see a more holistic view of the Christian life,” he explains. “There’s this idea [out there] that if you lead a bible study, you’re a mature christian… But I’ve learned that as we disciple one another we need to embrace all three: right living, right belief, and right affections/emotions.”

“I [also] learned the importance of getting connected to a local church, which I learned on campus as a new Christian,” Mike says. He was encouraged to find a local church and not to be satisfied only with having a great group of Christians around him on campus.

These three lessons: focus, discipleship, and the importance of the local church are critical in his work now as a church planter.

However, nothing can really properly prepare you to plant a church. There are ways to get informed and educated as well as experiences that help to get ready, but just like with parenting, there is nothing that can prepare you for the physical and mental exhaustion of the first few desperate hours and weeks of a baby’s life.

This is true for Mike’s experience as a new church planter. Before starting Benediction Church, Mike was on staff at a larger church in the city. While this certainly helped pave the way for his new plant, it was a very different experience altogether being the only pastor responsible for a group of people with diverse needs. He is committed to walk by faith with an assurance that God has called him to move in this direction as a church planter, even if it’s very different than what he’s used to.

“We’re learning to take seriously our role as ambassadors because reaching those beyond the reach of established churches only works to the degree that we’re willing to cross cultural barriers to reach those who won’t come to us,” he explains, “We’re still small, and we don’t even offer a cool, weekly, slick worship service on Sundays. In fact, most of our ministry happens outside of Sunday mornings, in each other’s homes, and blessing our neighbourhoods as urban missionaries. On the other hand, it feels like frontline Kingdom work. The kind of stuff Jesus did.”

It’s hard and disorienting at times, but it’s also life-giving and energizing to feel like we’re really living out the call to be the Church. So I’m all-in, because I believe this is what it’s going to take to reach our culture for Jesus. 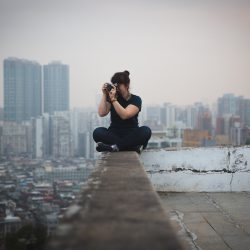 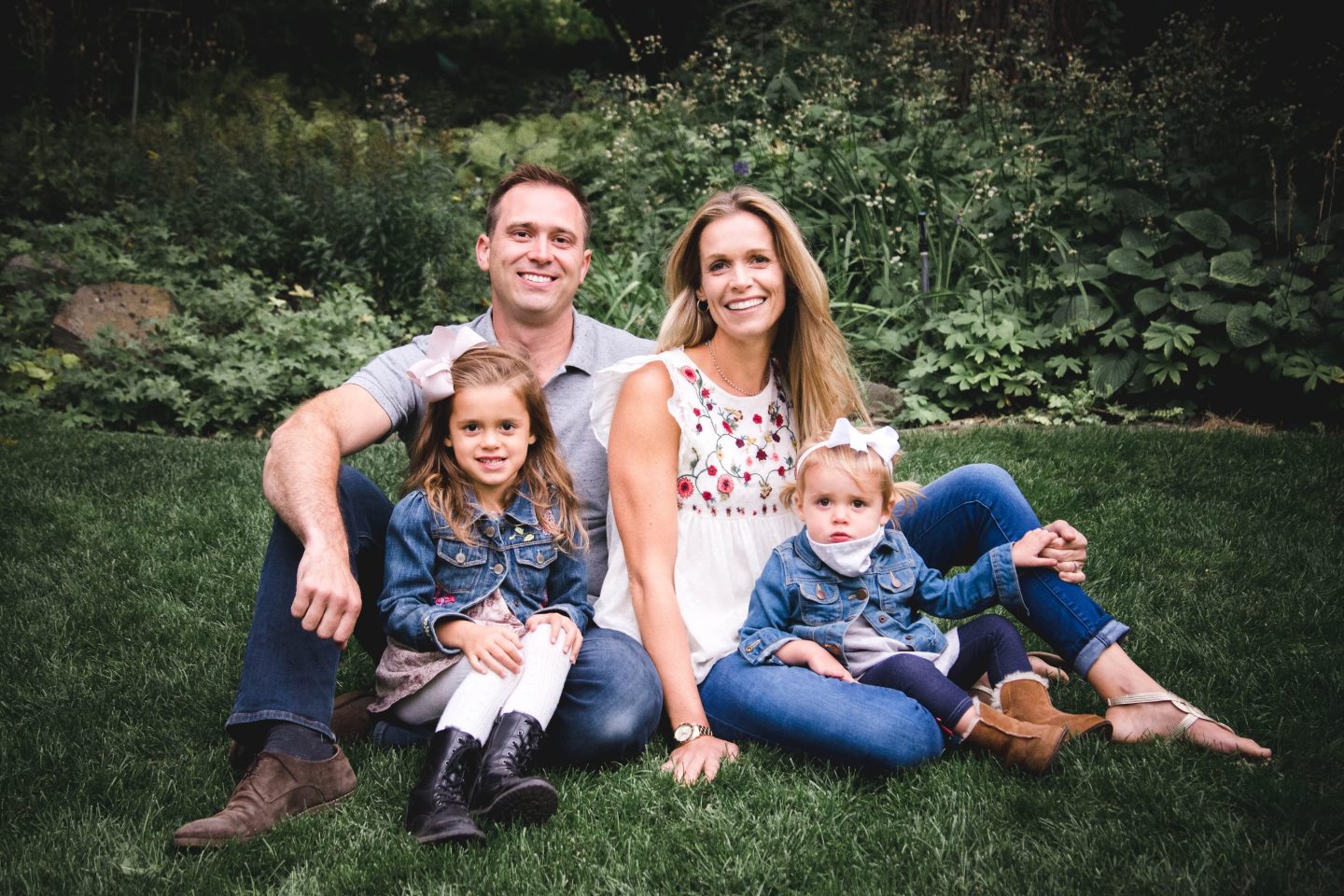 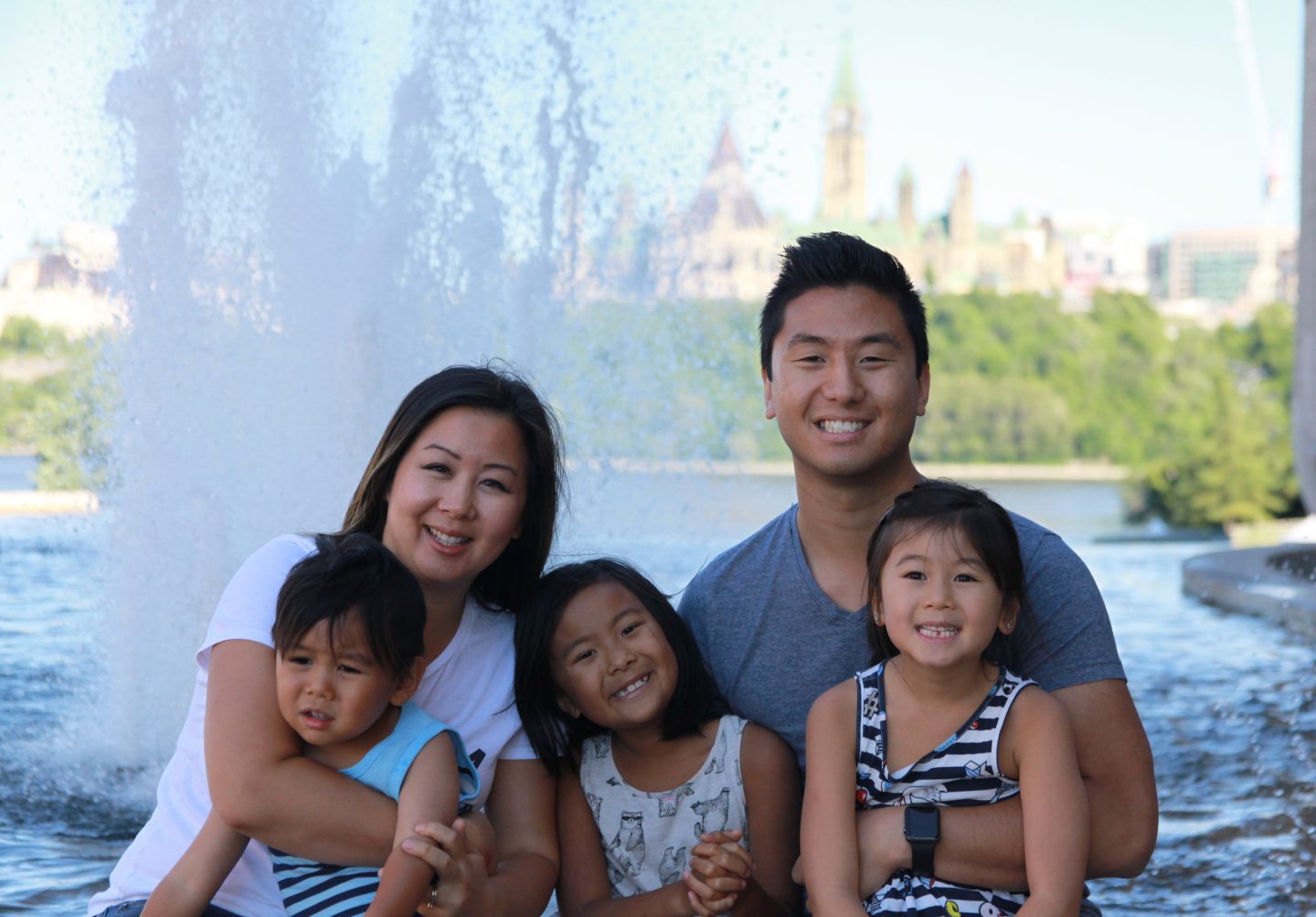 Daniel: Not my will, but God’s be done 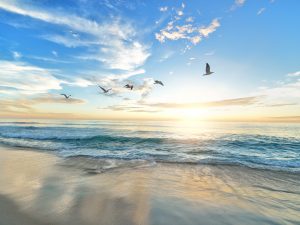 A renewed vision: 6 things I am learning about life, mission, and heaven 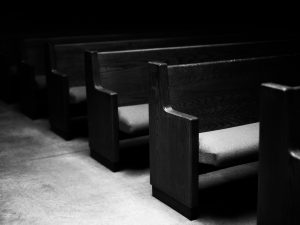