We need to cancel “cancel culture”

We need to cancel “cancel culture”

Sin is any action, thought, or desire that misses the mark of God’s design for human life in relationship with God and all of creation.

Yet, all people are made in the image of God–with the capacity to be like God in his love, righteousness, and beauty.

We see and experience God in each other when that image we bear shines brightly in our words, actions, and relationships.

We also see how the image of God is tarnished in the eyes of others when we sin, horribly defacing that image we bear. We put others through deep personal hurts, causing emotional wounds and spiritual confusion. And all too often, we don’t see. As individuals and cultures, we retain our “blind spots,” neither recognizing nor acknowledging the wounds our sin inflicts. And worst of all, we see, but don’t care.

Last week we saw this failure in the life of Jean Vanier, and have been given a glimpse into the hurts, wounds, and confusion caused by his horrific abuse of power in the lives of six or more women that were in his spiritual care.

This story of abuse is traumatic as we wrestle with these new revelations about a man whose life also so clearly bore the image of God through the creation of homes, community, and family for those who were cast aside. How could the hero in so many stories and lives also be the villain? We are confronted with the grief caused by the loss of this human story, which once inspired us to believe that it was possible to live a life unmarked by devastation. We are left stripped of that hope.

How do we make sense of such good and such evil in one human life?

To use a position of power and spiritual authority in someone’s life for personal gain is horrendous. The willingness to not only see another human as your own personal commodity, but to also create a despicable image of God in the heart and mind of another through those abusive actions causes such severe emotional and mental harm.

As a woman who has experienced sexual abuse, I can empathize with some of the harm, but to then have it so connected to the faith that helped me heal from my own experience is even more jarring.

But then I also think of Moses, King David, and the apostle Paul. All men. All with extreme moral failures, including sexual abuse and murder. All writers featured in the Bible. All used by God to reveal God’s perfect character and love for humanity.

I, again, am confused, realizing that this isn’t a new challenge we are being confronted with, and am still left asking, “How do we make sense of such good and such evil in one human life?”

What is today’s most popular response to this challenge? “Cancel them.” Delete them from our world, from our story, from our history. But I think this cancelling limits the growth and change that needs to result from these events, however uncomfortable.

We need to understand just how possible and probable evil actions are in any human life. This in no way excuses the evil that is dispensed by the words, actions, and relationships of an individual. It doesn’t minimize the damage, justify the actions, or erase those evil deeds.

We need to understand just how possible and probable evil actions are in any human life.

This awareness does allow us to respond with the productive course of action that will provide justice for those harmed, and continue to protect the vulnerable through systemic changes. It also frees us from the powerful positions that we give others through our assumptions of righteousness. It collapses the hierarchy that created the space for the devastation that a story like this causes, and collapsing hierarchies sounds a lot like Jesus to me.

As both fully human and fully God, he had the ability to live in perfect harmony with both God the Father and humans on earth. He ministered to the poor, marginalized, and hurting, while also battling and tearing down the abusive power of the religious elite. Jesus deeply cared for and upheld the value of all human life, as did Jean Vanier. But Jesus also called out and condemned the abuse of power of the Pharisees and religious elite – those, as we have now discovered, like Jean Vanier.

“Cancel culture” doesn’t allow for the acceptance of the gray and the mess of this life. Somehow, and for some reason, God still manages to accomplish good things through those that have greatly tarnished the image they bear. I’m going to choose to believe that this reveals God’s commitment to good work being done.

Regardless of the capacity and probability of humans to do evil, we can still catch imperfect glimpses of God in each other, while holding fast to the perfect image of God that we have in Jesus. 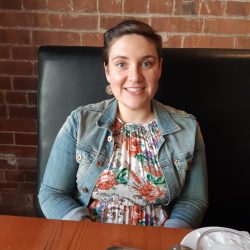 Mandy has been serving with Power to Change-Students for over 10 years, six of which were at University of Guelph. Mandy and her husband recently welcomed their first child. Mandy loves adventuring with others—camping, road trips, seeing and discovering new places! 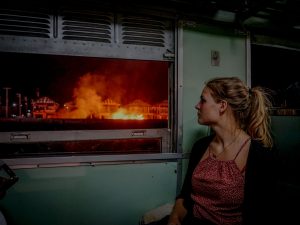 5 ways to respond to acts of terror 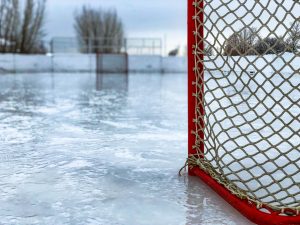 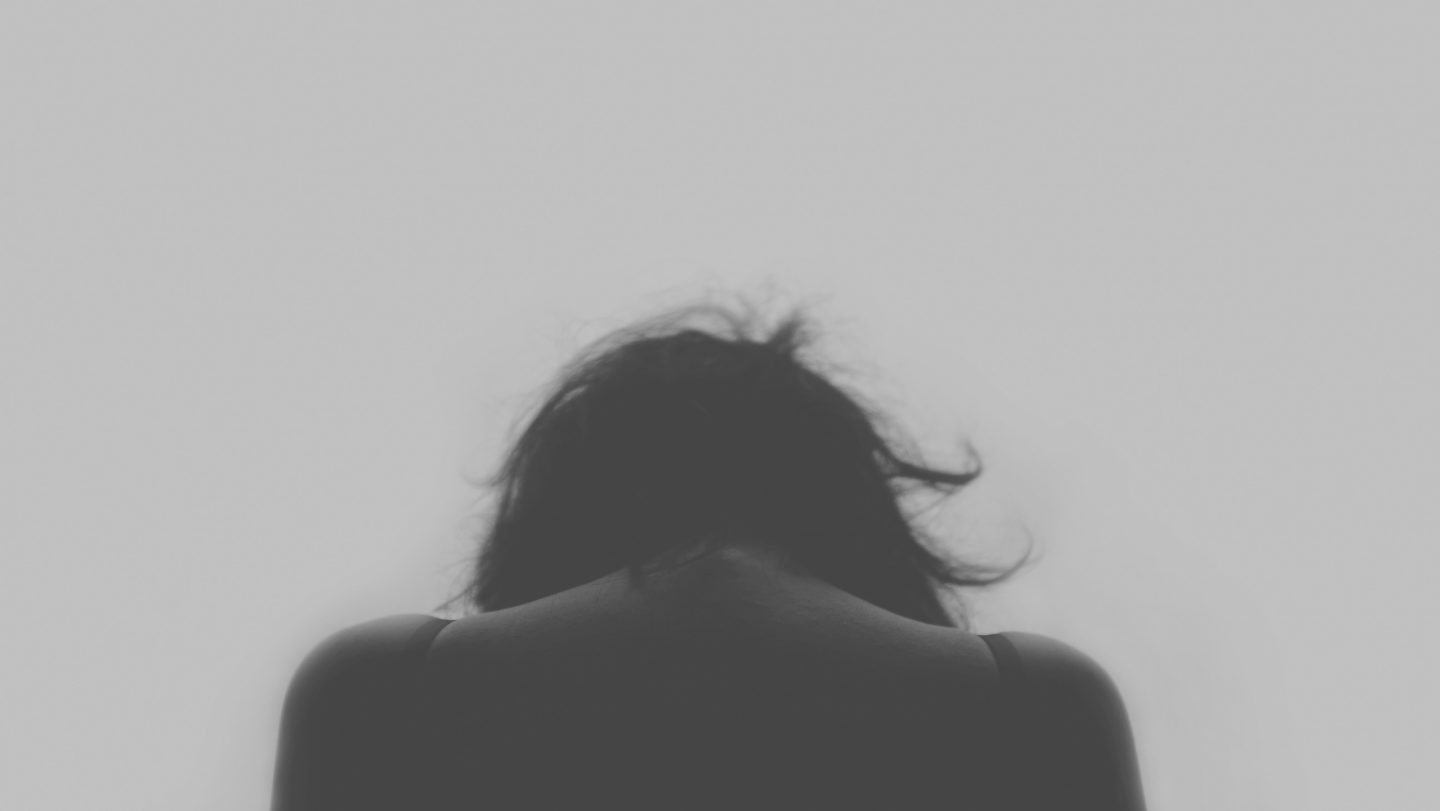 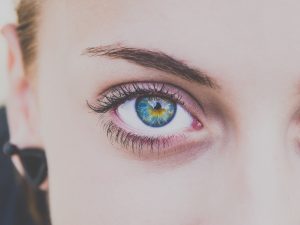