What’s the big deal?: How time multiplies your tiny decisions

“I almost said no to a decision that was difficult in the short-term but had a huge long-term impact.” – Daniel Denomme

Campus ministry is full of surprises and unexpected moments.

As I reflect on the past year, I recall that there were two phone calls that took me by surprise, forcing me to reevaluate my priorities. These phone calls both came in the spring as I was preparing to direct the Paris missions trip. I was praying for more guys to come on the trip who could speak French and had a heart for evangelism.

The first phone call was from Cameron, a student who had been accepted to join us on the trip.

As we introduced ourselves, he told me we had a common friend. He went on to explain that Tyler had led him to Christ at a summer camp and mentored him in his faith.

Tyler was a close friend of mine whom I’d discipled in my last year as a student at Brock University. I was so encouraged to hear that Tyler had shared Christ with Cameron and God had now brought Cameron to the point of joining us on this mission trip to Paris.

The second phone call was even more surprising.

As I talked with Nathan, another student who had just been accepted to join our missions trip, he mentioned that we had a common friend: Tyler. He went on to explain that Tyler had led him to Christ and given him a passion for the gospel. Wow.

The summer arrived and Cameron, Nathan and I headed to Paris. Sharing the message of Jesus alongside Cameron and Nathan in Paris was profound for me. Every day I had a reminder before my eyes of two men who might never have experienced Christ’s love and forgiveness if Tyler hadn’t taken the initiative to share Jesus with them.

I realized that my own decisions back during university were also part of the story. Tyler might not have had a passion for sharing the gospel if I hadn’t taken a step of faith to model evangelism to Tyler and teach him how to have conversations about Jesus. Every moment with Cameron and Nathan left me more convinced of the importance of multiplying my faith into others.

“I realized that my own decisions back during university were also part of the story.”

Time Increases The Impact Of Your Decisions

At a recent P2C PLUS conference, Carey Nieuwhof shared a phrase that has become my favourite quote of the conference. He said, “Time multiples your decisions”. The point is that over time, our decisions have an increasing influence on our life and the world around us.

It makes me think of the decision I made to invest in the life of Tyler. I was terrified to take Tyler out to speak with other students about the gospel for the first time. I didn’t feel ready. I didn’t feel fully trained. I almost said no to a decision that was difficult in the short-term.

Speaking of short-term focus versus long-term priorities, imagine that as a teenager, I had won $5,300.

I love Apple products. At the time, that would have been enough to buy the brand new 20gb iPod, the iMac desktop computer and the Powerbook 4 laptop. I would have been so happy to have the most recent technology at my fingertips. What other teenager my age would have had a computer, laptop and iPod? I would have felt awesome!

Short-term it would have seemed like a great decision. But not ten years later. Ten years later, I doubt I could find anyone to buy that laptop, desktop, or iPod.

Imagine if I had thought more long-term and invested in my $5,300 into Apple stock instead. If I had bought $5300 of Apple stock and sold it ten years later, I would have made over $200,000! My short-term focus stood in the way of much greater long-term rewards.

Time multiples your decisions not only in finance, but in every area of life. As a student I made so many decisions. Many didn’t seem very significant. But whenever I am tempted to believe that my choices in university didn’t matter, I think of Tyler, Cameron, and Nathan.

“Time multiples your decisions not only in finance, but in every area of life.” 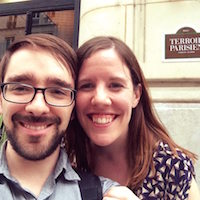 Daniel helped launch the Brock University P2C ministry over a decade ago. Since then he has served at the Université de Sherbrooke and helped to start ministries on CEGEPs across Montréal. He loves his extraordinarily talented wife Christina, jamming on the piano, dominating at board game nights and engaging in deep conversations with friends. Currently, Daniel serves as the Team Leader of the McGill P2C-Students group. 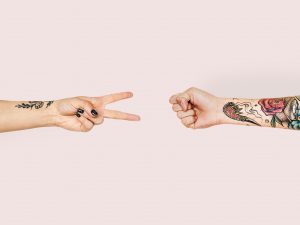 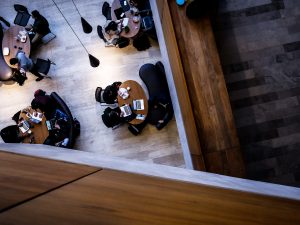 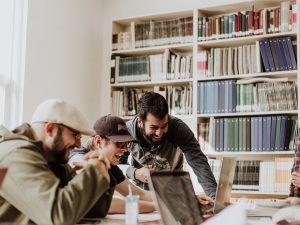 The truth about millennials, faith, and delayed adulthood 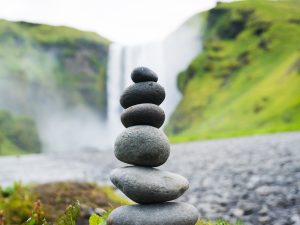