“Then he said to them, ‘My soul is overwhelmed with sorrow to the point of death. Stay here and keep watch with me.’” (Matthew 26:38 NIV)

Watching is a funny verb. It can be both blandly passive or vilgently active. One can watch Netflix simply by having a favourite show playing in the background. But watch can also be an activity that fully absorbs our attention: for example, watching where one goes in the midst of a pandemic.

The night before his execution, Jesus invited his close friends to “keep watch” with him (Matthew 26:38). Despite Jesus’ obvious anxiety in this key moment, they kept falling asleep instead, even after Jesus roused them more than once. One of Jesus’ biographers explains that they were simply “exhausted from sorrow” (Luke 22:45).

I feel for these friends; many days I am also worn out from the sadness of the world. It’s really easy to numb this pain with sleep—or with distractions.

Which is more potent? To slumber or to stream? In 2017, the CEO of Netflix declared that the company’s biggest competitor is the human need for sleep. The toss up between going to bed and watching just one more can be so narrow that making a conscious decision between them is all but impossible.

I wonder: if Jesus’ friends had had the option, would they have binged a Netflix series instead of dozing off?

If so, they would have stayed awake at least. Maybe they could even have said that technically they were “watching.” Perhaps this kind of watching might even have been relevant, if they were tuned into a local Jerusalem news channel, or catching up on a Roman Empire documentary, or being inspired by a synagogue-appropriate, feel-good movie.

But this is not the kind of watch Jesus meant.

To pretend otherwise is an insult: instead of looking to support a friend, it would have been looking for a loophole. Jesus’ invitations are not legalistic burdens, but gifts to be received.

Such invitations are not for his own sake. Jesus was going to carry out his rescue plan with or without his friends. In fact, only Jesus could fulfill this mission, one that was inconceivable to everyone else. His friends would have had a front-row seat to this mystery, if only they had watched.

I wonder: perhaps we settle for so little vision compared to what Jesus would show us, if only we would watch with him.

This vision is not for those who don’t want it. It takes courage to face not only your own fears, but to watch Jesus face the sorrows of the world. But because Jesus stared them down in the garden of Gethsemane, the weight of the world is not ours to bear, even if we often distract ourselves with it.

I believe Jesus is still inviting us to watch with him. Not to passively lock our eyes on the distractions that glow brightly (even when they are God-related), or to let our eyes give up on the world and close in resigned sleep, but to lean into the darkness, eagerly looking for what God is doing, even if we can’t yet fathom what that might be.

Not watching because we need to see his work before it can happen, but watching as an act of faith that God is alive and active, and worth getting excited about.

As we cry or laugh at what we see, we are not simply the audience, but cast members in this drama of what God is accomplishing, and somehow participate even through the longest, hardest, darkest nights. 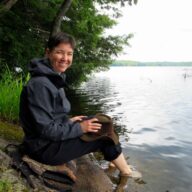 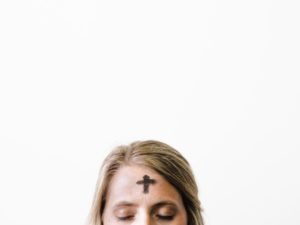 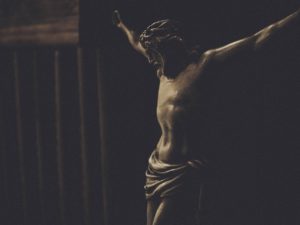 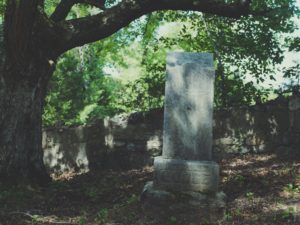 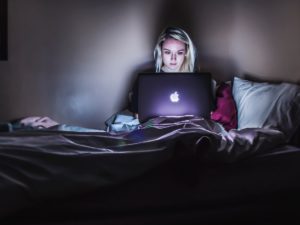