What The Incarnation Can Teach Us About Mission 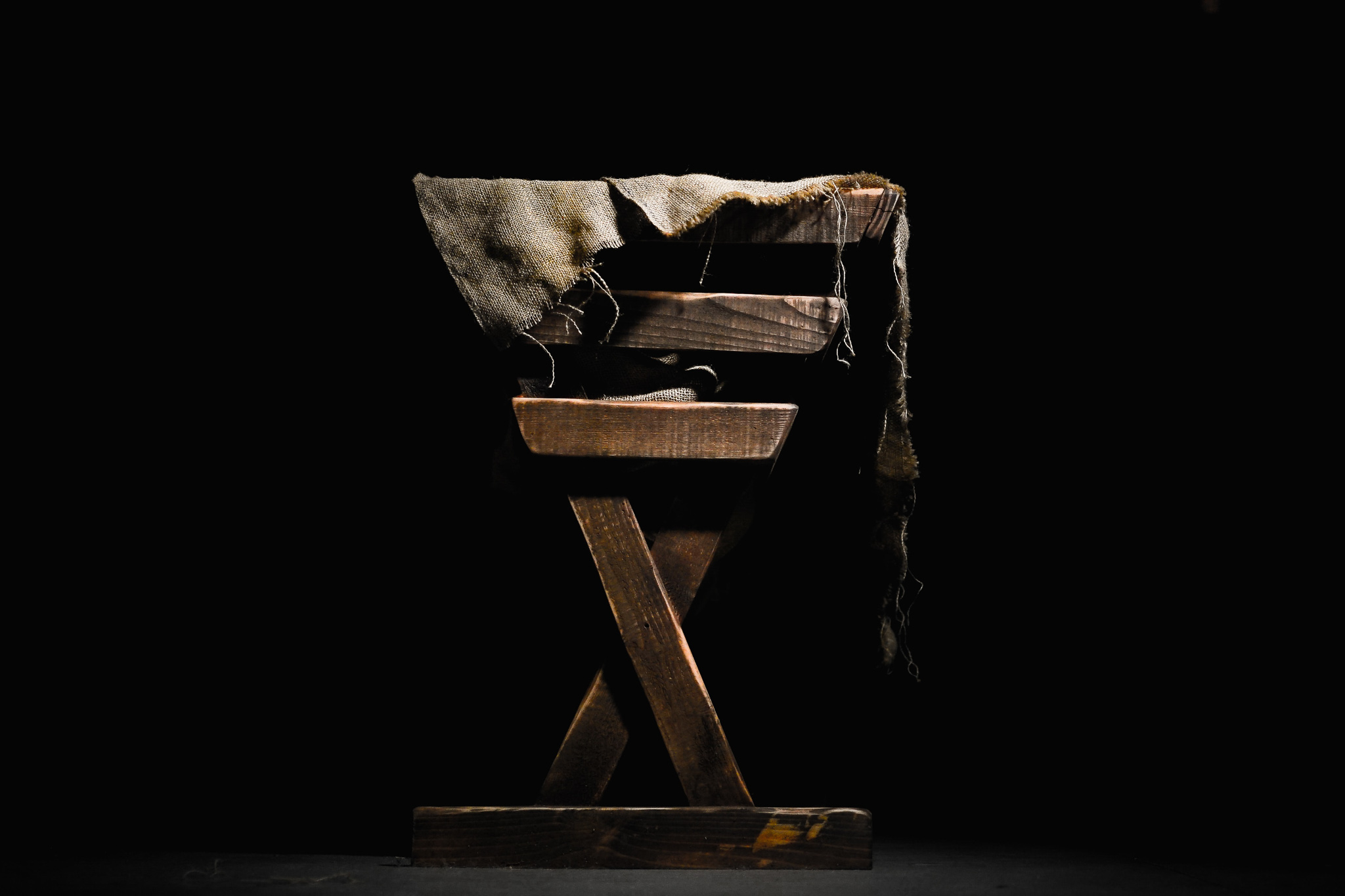 When I think about the Christmas story, ‘mission’ isn’t usually the first thing that comes to mind. We generally hear messages highlighting the miraculous nature of Christ’s conception and how it fulfills the Old Testament prophecies. We reflect on the characters involved with Jesus’ birth and how they must have been feeling. In many traditions, we prepare our hearts together through contemplating the Advent themes — hope, peace, joy, and love.

These are all important and powerful ways to engage with the story of Christ’s incarnation. But this year, what’s been striking me about the story is what a perfect missional act it was. Jesus left the contentment of home to enter into this mess with us. He sacrificed everything and allowed Himself to be made vulnerable, sent by the Father to save us. This sacrificial action has got me pondering — what can Jesus’ incarnation teach me about how to live a missional life?

I invited Donna Mitchell, our Vice President of Ministries at Power to Change, to process this question together. As Donna does, she brought passion and depth to my ponderings by telling stories from her experiences ministering to society’s marginalized. As Christmas approaches, I invite you to consider this question with me, allowing Donna’s stories and reflections to guide you through your own.

What are your thoughts on my question?

Donna: A few stories immediately came to mind when I thought about the example Jesus’ incarnation gives us for missional living. The first one was of a time when Connecting Streams created a ministry tool and shared it with a prison chaplain. He told us, “the tool is fine but what we really need are people.” I realized that sometimes, we’re looking for the perfect tool. What I’ve learned through serving society’s marginalized — and is applicable for any area of ministry — is that the human element is the key. That’s what mission is all about; life on life, heart to heart. And that’s exactly what Jesus’ incarnation is. He didn’t send a message or a tool, He came to us Himself. That’s where the incarnation starts and ministry takes place.

What other stories came to mind?

Donna: Our team was visiting a prison in Edmonton, talking to the inmates about God’s love and His sacrifice for us. We asked them what our response to that love can be. Our team was very surprised by what happened next. The inmates concluded that what Jesus actually wants is for them to sacrifice like He did. Unprompted, the inmates began to thank each other for the sacrifices they’d noticed one another making! One guy being thanked started to cry because he didn’t think anyone had noticed, and had never been thanked before. Another inmate had shared his canteen with a guy who came to prison late one day, missing the evening meal. In a culture where it’s ‘survival of the fittest,’ this was a profound and vulnerable act. “I’m never going to forget that,” was that inmate’s response to the kindness he experienced.

What did you take away from your experience at the prison?

Donna: What dawned on me later was that we are so often looking for signs of belief, but the inmates that day were showing us a response of action. And they were changed through their sacrifices. There is something about giving of ourselves, like Jesus gave of Himself when He came to earth. It’s in our human nature to be self-absorbed, so the incarnation changes us when we start to do likewise. The challenge I took away for myself that day was to pay attention to my actions of sacrifice and not just my thoughts about it. Sacrifice is more than just theology or philosophy, sacrifice takes action. These actions aren’t always going to feel good, and they might go unnoticed, but they’re always worth it.

How does this shape the way we think about mission?

Donna: For Jesus to leave glory and come to earth, He had to leave everything. His identity, comfort, His home — He sacrificed it all. When we give ourselves away for others, really extend ourselves, there’s a sense of rightness about it even for people who don’t know Jesus yet. I think God designed us for mission. It’ll take vulnerability, sacrifice, and action, just like it did for the inmates and just like it did for Jesus. We’ll feel the cost of mission, but there’s something thrilling about it! I believe we won’t regret it and it will absolutely change us.

I long for the way I live towards others to be transformed by Jesus. Sometimes I get stuck in my head and weighed down by my emotions. The idea of being vulnerable and taking action, especially sacrificially, feels uncomfortable and scary. But my conversation with Donna reminded me that mission can be simple and worth the discomfort I feel. Jesus laid out a beautiful example for us in His incarnation. He doesn’t need me to have a special tool, outgoing personality, or fancy words. He’s just asking me to go, to be human with other humans with Him. And that action, of bringing Christ a little closer to someone’s world, really is worth the cost. 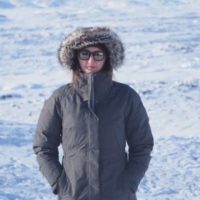 Maria is the Communications Manager in P2C’s Marketing department. She is a trained dancer, creative thinker, and tea enthusiast. She is passionate about thinking deeply and talking openly about how the gospel restores our lives.
← Previous Story | Avoiding Disappointment this Christmas Season Next Story | Why Make a New Year's Resolution? →