Why Make a New Year’s Resolution? 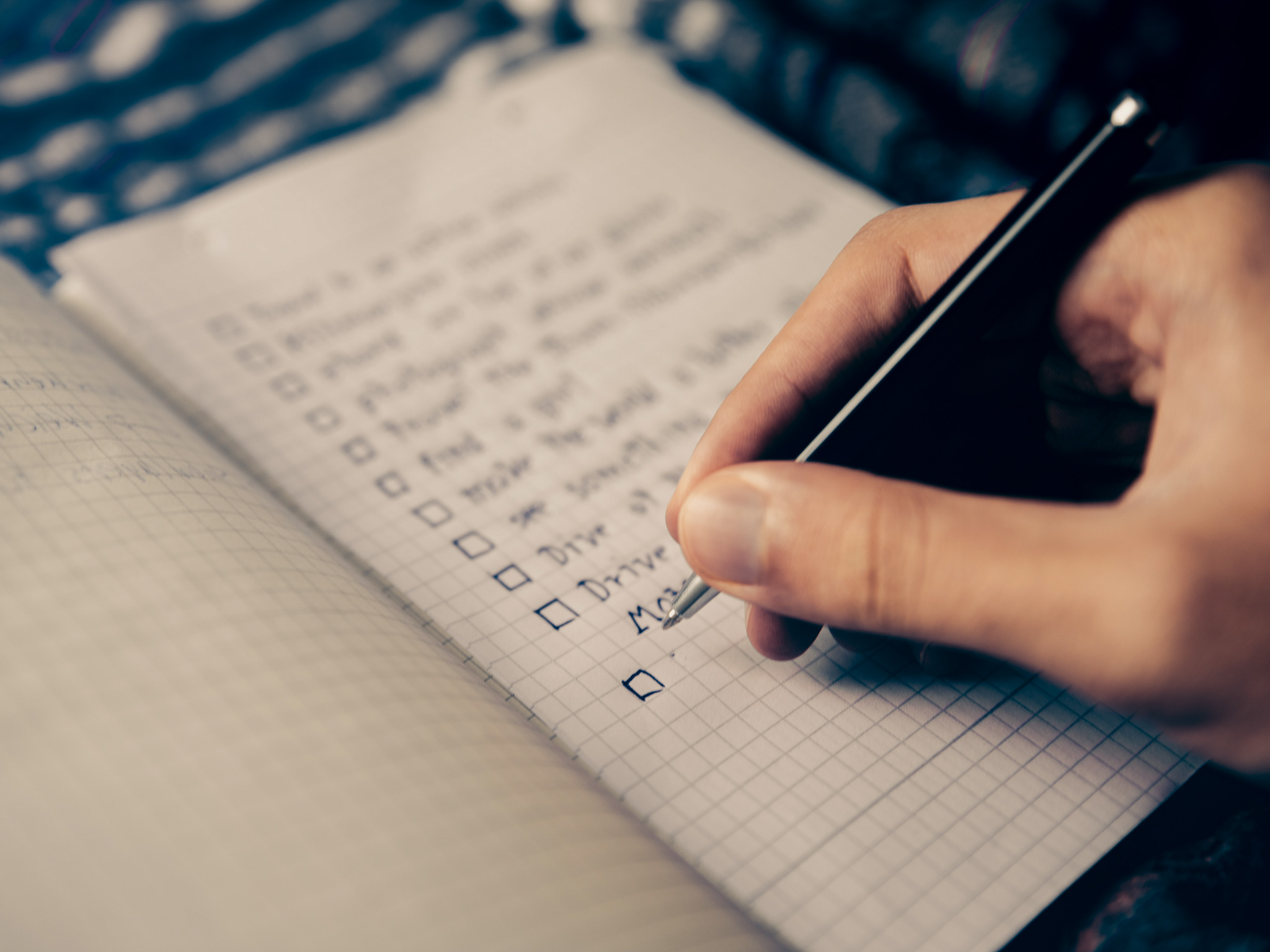 I don’t know about you, but I’m really bad at keeping my New Year’s resolutions. There’s something so inspiring about making a promise to myself that I’m certain will improve my life. I’ve tried many resolutions in the past, some regarding hobbies, others about health, and almost every one has fizzled by the time February rolls around. After a while, I started wondering why I bother at all. Making a resolution year after year and more often than not failing to see the results I’ve wanted is exhausting. At the same time, however, I don’t want to look back in a year on a completely unchanged life. So I decided to give it another shot.

What worked for me

Last year, I approached making a resolution a little differently than any year before — with an action plan. And it worked. The idea behind my resolution started simple. I wanted to read more books. I didn’t know how many I would be able to fit into my schedule until I made some changes, so I approached this with a flexible goal. To me, any increase would be a success. I broke down my daily schedule, and realized there were plenty of time gaps where I’d end up on my phone surfing Facebook or doing something else that I wouldn’t remember later. I started carrying around a book with me and pulling it out whenever I had time to dive into the story. It’s amazing how quickly those time gaps can add up. This also helped me eliminate some of the less productive activities from my life, which was an added bonus.

In my increased reading resolution, I used a website that enabled me to track how many books I was reading. I was surprised at how accomplished I felt after checking each new book off the list, so I’ve made a point to add trackable measures in other resolutions that I make. This also gave me easily identifiable checkpoints where I could reward myself when I reached them. Halfway through the year, I discovered that I was doing better than I’d expected in my goal, so I set it even higher. But if I’d started the year with that goal, I likely would have felt overwhelmed and given up.

Rather than making a grand statement about wanting to lose 10 pounds by this time next year, break it down into the exact steps you’re going to take. Take time to reflect on who you are and what works best for you. What days work best to go to the gym? Can you handle early morning workouts, or will another time of day work better? What meals do you need to change, and what new recipes are simple to learn? If you try to take too many of these on all at once, you’re likely going to feel overwhelmed, so I’d recommend focusing on one or two elements for a time, and once you’ve got a handle on those, adding more in.

When making a resolution, it really boils down to why you’re doing this at all. If it’s just to ‘get better,’ you might want to dive further into your reasons until you have something more tangible that can help push you through the hard times. I wanted to read more books because I love stories, and because I experience joy when I get lost in other worlds and lives. More of that seemed like a great idea, and it definitely was. But I also didn’t want to be stagnant. The thought of a year passing and my life remaining exactly the same scares me. If, like me, you feel a yearning to grow and develop, then New Year’s is as good a time as any to start taking those steps forward. 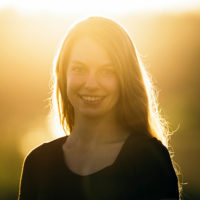 Stephanie is a copywriter at Power to Change where she uses her love of storytelling and grammar to share the news of Jesus. When she isn’t hiking up a mountain, she’s probably curled up by the fireplace with a good book and a cup of tea.
← Previous Story | What The Incarnation Can Teach Us About Mission Next Story | Unity: The Power of ONE →