Dorrie tells a story of how God used her to reach a fellow student with the news of Christ:

In my first year at Queens University, I was on a study floor. I thought I would become very studious but did more ministry than studying. There were 50 girls on that floor. 10 of them were believers to start, but their number grew to 20 by the end of the school year. They had such a rich receptivity to the Gospel.

I would follow up with spiritual interest surveys from the campus. The people we met with would ask such good questions when we got together. I went with one of the first year girls (who I was discipling during my second year of study) to meet with a philosophy master’s student who identified herself as an atheist. Back in the 1990’s, there weren’t a lot of people who were devout atheists. I felt intimidated by this girl doing her masters in philosophy, as I was only a second-year student with the first-year disciple. She reads through an article by Michael Horner called “Does God Exist.” After reading it she said, “This makes sense.”

When I asked her if she thought God exists she said, “Yeah, I just needed to have some good reasons. That was why I put down in the spiritual interest survey that I was an atheist.” So we went through the Knowing God Personally booklet and she said, “Yep, this expresses my heart’s desire.” She said yes to Christ and prayed to receive Him in her life. It was a fun time to see God work. God was so gracious in building the momentum on campus. 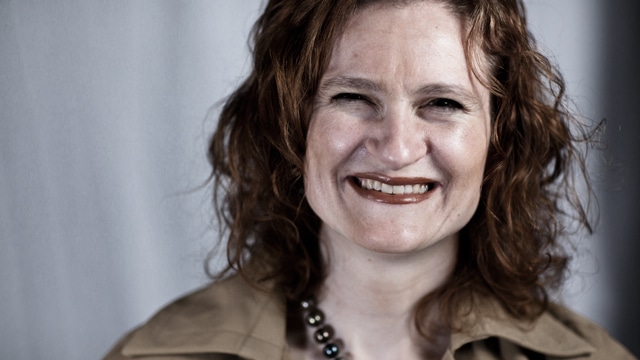